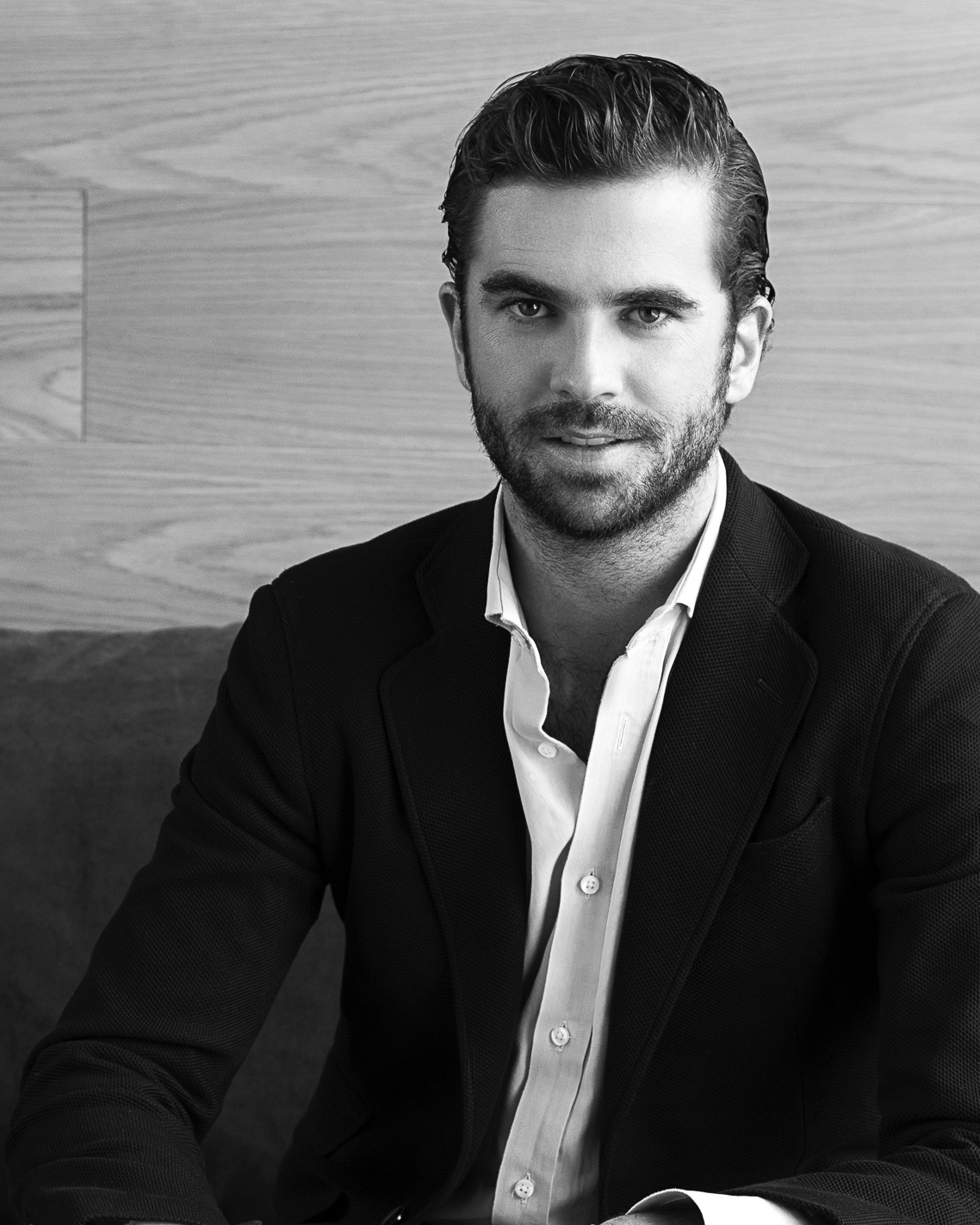 José Juan Sordo Madaleno de Haro was born in Mexico City in 1986. His interest economics, administration, and finances led him to study Financial Administration at the Tec de Monterrey. During 2008, in parallel to his studies, José Juan joined his family’s business, Grupo Sordo Madaleno, as Project Manager. In this role, he was involved in the development of major projects including Luxury Hall in Puebla and took the opportunity to learn from and follow the example of his father, Javier Sordo Madaleno Bringas. In 2010, as a result of his financial acumen and wide-ranging, fresh vision of real estate development, José Juan was named Director of Real Estate Development. Since then he has driven the group to position itself as a leading firm in the real estate sector in Mexico.

Among his diverse range of daily responsibilities, José Juan is in charge of the operation, development, and acquisition of the group’s properties, allocating the resources required to coordinate and guide the growing trajectory of the company. He has been closely linked with the development of the Antea Lifestyle Center in Querétaro, Andamar Lifestyle Center in Veracruz, ARTZ Pedregal in Mexico City, among other projects. He is currently involved in the group’s largest and most ambitious real estate developments, including the mixed-use development Reforma-Colón and General Motors.

Since joining the group, José Juan has demonstrated unquestionable skills as a leader, with the commitment and firmness necessary for the growth of a new vision in real estate. His daily work involves overseeing the financial and real estate health of the group’s developments, including Antara Fashion Hall, Plaza Satélite and Plaza Universidad in Mexico City, Andamar in Veracruz, Luxury Hall and Angelópolis in Puebla, and Antea in Querétaro.