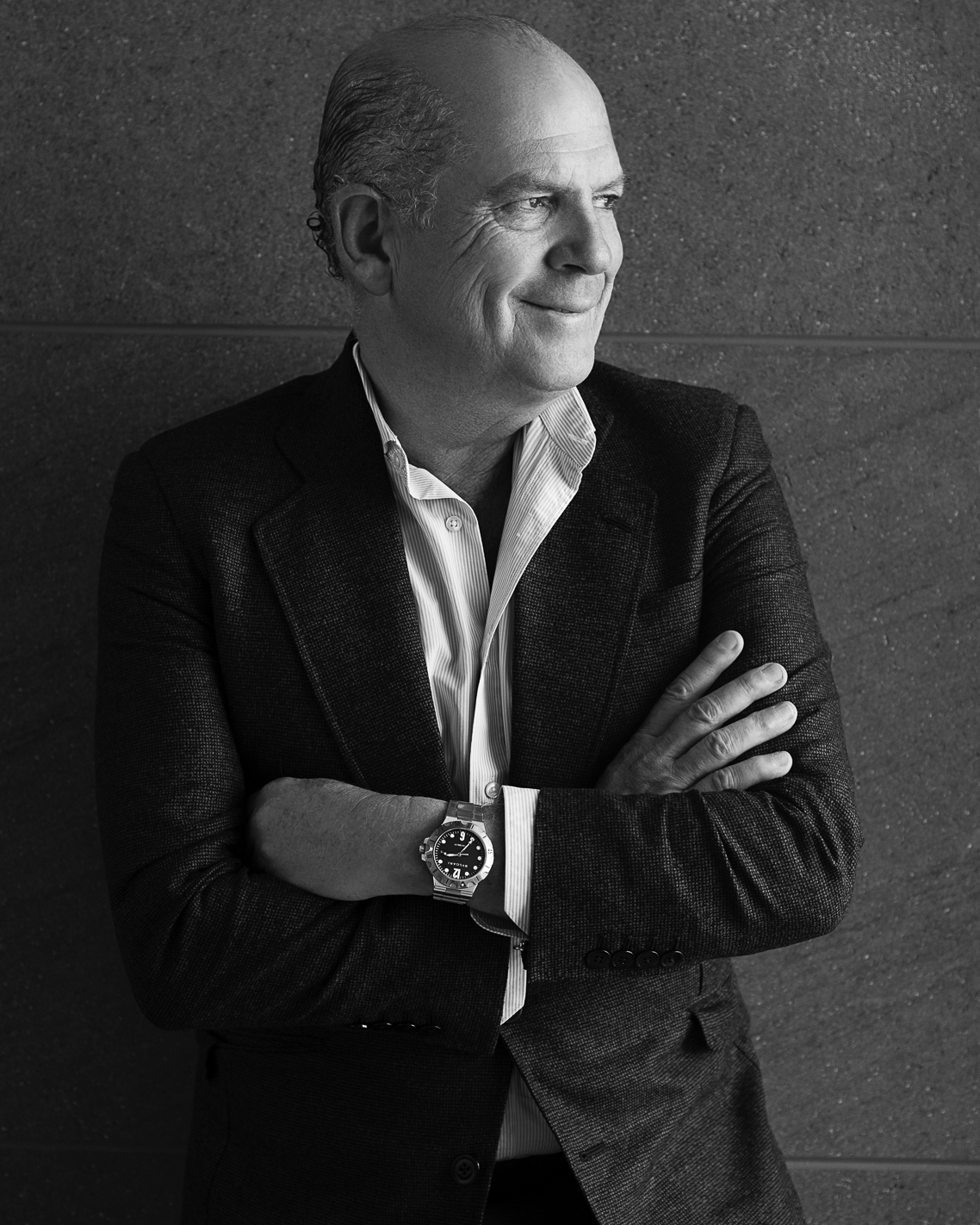 “My architecture has evolved through experience, work, and really coming to understand all the elements that influence the construction and perception of a building.”

Javier Sordo Madaleno Bringas was born in Mexico City in 1956 and studied at the Architecture Faculty of the Universidad Iberoamericana (1974-1979). He has made an enormous contribution to architectural development and style in Mexico, improving the environment and quality of life for users. With over 40 years of experience as an architect and developer, his professional life has been prolific, including the design of approximately 190 projects, construction of over nine million square meters, and development of approximately 2.5 million square meters. Sordo Madaleno has earned acclaim and recognition both in Mexico and abroad from leading industry associations, academic institutions, and design publications.

Javier is a member of the Mexican School of Architects, the Mexican Society of Architects, the National Academy of Architecture, and the Real Estate Developers Association (ADI). He is also a board member of Teletón and an honorary fellow of the American Institute of Architects. Javier serves as an advisor for the Club de Industriales, the Intercontinental Hotels, Inditex Group, Centro University, and major malls, including ARTZ Pedregal, Plaza Satélite, Plaza Universidad, Antara Fashion Hall, Centro Comercial Angelópolis, Antea Lifestyle Center, and Andamar Lifestyle Center.